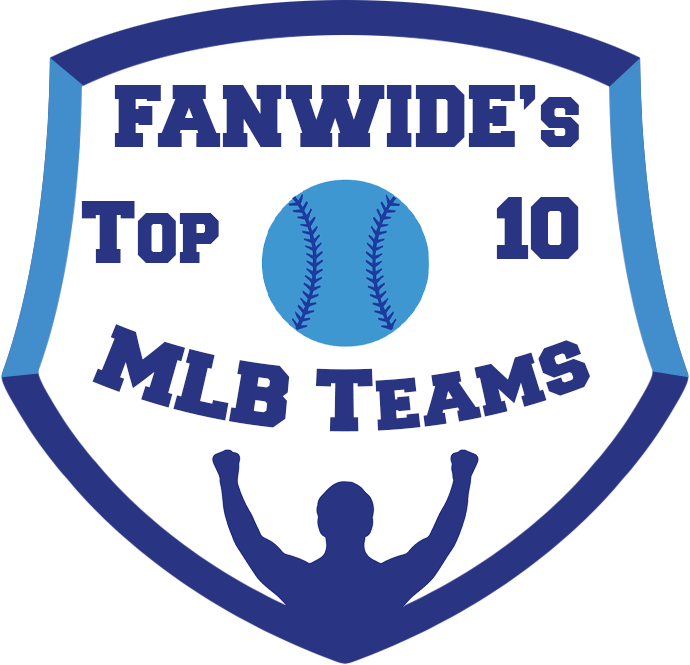 For most athletes, making it to a professional league is a daunting enough task. Yet a few select people in modern history managed to play at the highest levels of two sports.

The most famous examples of this phenomenon have to be Bo Jackson and Deion Sanders, both of whom played professionally in the NFL and MLB.

Five months ago, not even the biggest baseball fan had heard of David Bote.

He was 25 years old and posting mediocre stats across the board as an infielder on the Cubs’ minor league affiliate teams. And despite being picked in the 18th round of the 2012 MLB draft, Bote seemed destined to end up as a minor league career journeyman, condemned to a lifetime of obscurity and the pain of watching many of his teammates make it to the spotlight of the major leagues.

Yet fast-forward to the evening of August 12th, when Bote was in the process of making MLB history with one mighty swing of the bat. What happened between March and August to catapult David Bote from anonymity to stardom?

Visit FanWide.com to find a Chicago Cubs game watch party or fan club near you.

The All-Star Break is coming to an end, and the MLB trade deadline is fast approaching. Every team is in the process of figuring out whether they should be a buyer or a seller.

With that in mind, here are predictions and scouting reports for each NL team for the second half of the season.

The All-Star Break is coming to an end, and the MLB trade deadline is fast approaching. Every team is in the process of figuring out whether they should be a buyer or a seller.

With that in mind, here are predictions and scouting reports for each AL team for the second half of the season.

The ticket sales departments of the high average teams are undoubtedly pleased, but even better than a high average is a consistently high average, or put differently, low variance in attendance. The Giants have the lowest attendance variance of any team in baseball the last three years, though the Cardinals and Dodgers are also in the top five. After all, it’s hard to maintain a high average without regularly selling a lot of tickets. But having a high average and low variance suggests that home team fans are supportive of their team no matter who is playing—arguably a higher degree of interest.

Stadium attendance is, of course, the oldest form of fan interest and occurs whether a game is televised or not. So, as we contend in our previous post, in-stadium attendance is ultimately the highest fidelity signal available for measurement. Each stadium has a fixed capacity and standing room only ticket sales are rarely sold with the exception of the Dallas Cowboys after the construction of their home venue in 2009. Even with standing room tickets, Cowboys stadium capacity is capped at 105,000. Because one body fits in one seat on almost all cases, attendance is thus a reliable benchmark to compare television viewership. (We acknowledge that not everyone who bought a tickets makes it to the game and many teams count promotional tickets—many of which go unused—in their reported attendance numbers, but we assume that most teams that do not sell out every game do this to roughly similar degrees which makes for a bit a noise in the data, but otherwise doesn’t completely destroy our model.)

Two weeks ago, the New York Mets traded Matt Harvey to the Cincinnati Reds for Devin Mesoraco and cash. While Harvey’s star has dimmed as he’s struggled with injuries the past few seasons, there was a time where he was one o the best pitchers in baseball, the Dark Knight who started at the all-star game. As a Mets fan myself, Harvey became one of my favorite players on a series of underperforming Mets teams, and made each game he pitched a must-watch experience. While this trade made sense from a baseball standpoint, it was a disappointing  experience for me because of my affection with Harvey as a player, and although my Mets fandom will not sway, I will definitely be following the Reds more closely, especially on days where Harvey pitches. This made me wonder, how much does the movement of star players influence fans’ interest in the teams they root for?

Opening Day for Major League Baseball is this Thursday March 29th, meaning it’s time for baseball once again. There may be no better way to follow all the action on opening day than at a viewing party surrounded by fans of your favorite team. Don’t worry. FanWide  has you covered.

Visit FanWide.com to find a MLB watch party or fan club near you.