Football Club Internazionale Milano, also known as Inter Milan is the only Serie A team that has not been relegated to the secondary league.  Founded in 1908, it did not take long for Inter to establish itself as an Italian super team, winning its first league title in 1910. Since its conception, Internazionale has acquired thirty Italian trophies, including eighteen Serie A league titles, five Supercoppa Italiana titles and seven Coppa Italia titles. Internationally, the team has won three Champions League titles, proving its dominance in Europe as a whole. FanWide is a great tool for remote Inter fans to immerse themselves in the team community through its ability to locate watch parties and fan clubs.

Inter Milan has an extensive fan base with eighteen clubs in the United States and 900 across the globe. Fans must contact the head of the respective club in their area to acquire an official subscription.  Fans then receive various benefits, like a full Inter kit, reserved entrances at games, promotions through giveaways and discounts for the online store. Internazionale also offers membership packs at various price ranges. The adult membership pack is 45 € and offers exclusive media coverage, a virtual tour of San Siro stadium and presale tickets. In so many ways, Inter Milan prioritizes the fan experience, increasing engagement and developing the club’s community as a whole. With over four million Instagram followers, the team’s hashtags, #ForzaInter and #NotForEveryone, have gone viral. These hashtags act as calling cards that represent the team’s values of power, courage and enterprise. The idea of Inter being “not for everyone” develops a unique sense of exclusivity that fans love. The official website along with their Instagram page currently boasts a Chinese Lunar New Year theme, displaying how Inter places a heavy emphasis on catering to its fans. For the celebration, Internazionale has designed new Chinese-themed kits that are currently available for purchase by fans on their virtual store. With Inter fans all over the globe, FanWide simplifies the processes of joining remote fan clubs and attending watch parties.

Arguably the best Italian football team, Internazionale Milano focuses on the fan experience as much as it does the player experience. With over 900 international clubs receiving team benefits, Inter’s fans are extremely satisfied and well compensated. There is a feeling of exclusivity among Inter fans, contributing to the overwhelming sense of pride and loyalty that is displayed through social media and gamedays. FanWide allows remote fans to get in touch with each other and Inter truly experience the Inter Milan community. 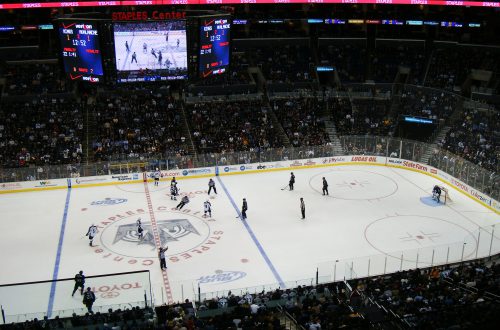