MLS has been a growing sensation in the US ever since it first arrived. While soccer (futbol in other countries), is not the most popular sport in the US, it continues to see a rise in viewership and support season after season. More specifically, the Houston Dynamo has seen an enormous rise in their fanbase. Through the team’s constant usage of social media, 316K Facebook followers, 134K Instagram followers, and 425K Twitter followers, fans are able to stay updated on team news, rumors, and game-time updates that all fans want to know about. 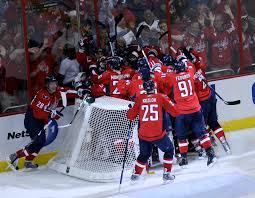 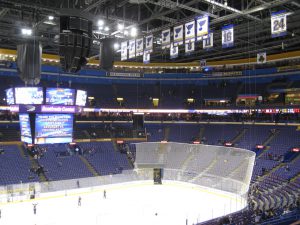 Originally known as the New York MetroStars, the New York Red Bulls are a Major League Soccer powerhouse. With an emphasis on fast, exciting play, they have already picked up their first win of the 2020 season. The Red Bulls seriously value their fan experience, boasting an extremely successful youth academy, a player appearance program and the eleven days of service initiative. For Red Bulls supporters living across the globe, FanWide is essential as the community regularly congregates for watch parties and fan club events. 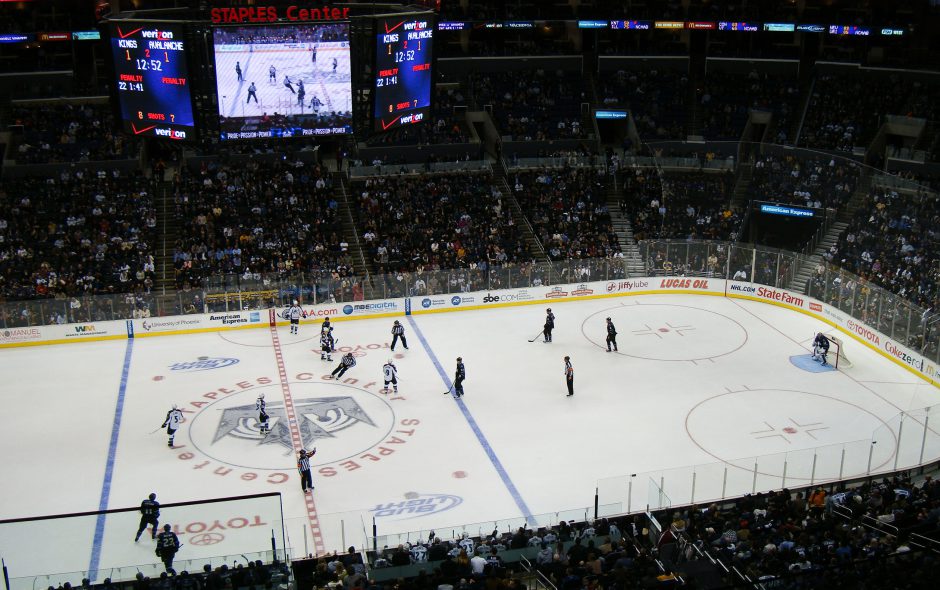 Did you know the Texas Rangers were originally the Washington Senators? With a rich history of players such as Nolan Ryan, Alex Rodriguez, Elvis Andrus, and more, the Rangers have become one of the most consistent clubs in the MLB. One of the many reasons for this constant success can be attributed to the foundation of strong fans both in Texas and around the world. This is evident on social media, as the Texas Rangers have 598K Instagram followers, 1.44 million Twitter followers, and 2.19 million Facebook followers. The Rangers do have a strong social media portfolio, but they have also developed a foundation for fan engagement.

Did you know that the first Major League Baseball franchise in Seattle was called the Pilots? After departing for Milwaukee, Seattle was ultimately given a new franchise in 1977: The Seattle Mariners. Legendary players such as Ken Griffey Jr., Ichiro Suzuki, Edgar Martinez, and Félix Hernández have brought success to a club and city that has some of the most passionate fans in the world of sports. Furthermore, regarding Ichiro, the Japanese fanbase of the Seattle Mariners is incredibly unique. As Ryan Divish of the Seattle Times writes, “fans, media, and an entire nation want to see him launch one of those patented line drives into left-center or a hard ground ball through the right side.” The passion of Japanese fans and fans across the globe is evident as seen through the Mariners’ strong social media portfolio. With 1.15 million Facebook followers, 611K Instagram followers, and 567K Twitter followers (2.328 million total followers), the Mariners vast following allows them to connect with fans all around the world.

The San Jose Sharks, founded in 1991, are a member of the Pacific Division of the National Hockey League’s Western Division. Known by locals as ‘The Shark Tank’, the SAP Center at San Jose has been the team’s home since 1993. The Sharks community is extremely inclusive and active among the youth, with programs like The Sharks Foundation, Little Sharks and Reading is Cool. Additionally, the hockey club engages with their broader fanbase in countless ways, including social media, the weekly newsletter and Sharks365. Remote Sharks supporters, unable to benefit from the immediate fan opportunities, must use FanWide as it connects Sharks fans through events like watch parties and fan club meet-ups.