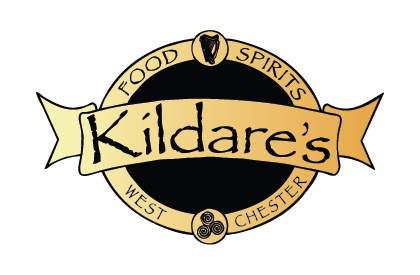 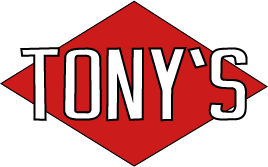 The Portland Trail Blazers have a thriving social media portfolio, considering Portland is the 21st in media market size among NBA teams. (according to Nielsen). The Blazers Facebook page, with almost 2.5 million likes, ranks 18th in the league. The Blazers also have about 1.23 million Twitter followers, which ranks 17th among NBA teams and 1.5 million Instagram followers, above the average among NBA teams. Combining the three major media outlets of the #Blazers, there are approximately 5.23 million followers. The Blazers social media accounts provide Trail Blazers fans all around #RipCity and the world with access to essential basketball information and fan-based content. 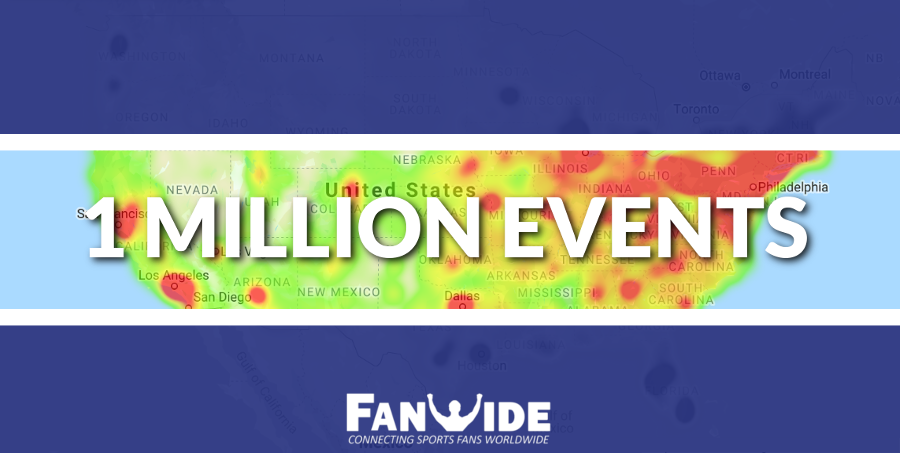 Three years ago, FanWide was born to unite fans and fan clubs across the nation and form unique, sports-focused digital communities. We went from only promoting events for only the 4 largest US sports leagues to now 23 different sports and esports leagues around the world. Today, we have united millions of fan club members from 12,500 fan club chapters at over 10,000 sports bars, and now promoted over 1 million events. We wanted to showcase some of the top states, cities, sports, and teams who have hosted the most events from our first million.

The 2018 World Cup finished a little over a week ago now. Big storylines around this year’s World Cup include the introduction of Video Assistant Referee (VAR), the lack of scoreless draws, and Croatia’s unprecedented run to the finals. (Read previous blog article about Croatia’s 2018 World Cup run here) However, one key storyline was missing from the 2018 FIFA World Cup, the one involving the US Men’s National Team (USMNT). The US failed to finish in the top four spots of the hexagonal round in the CONCACAF World Cup Qualifiers last fall. Only needing to earn a draw against Trinidad & Tobago, the US failed, and summer plans to compete in Russia were put to bed.

Visit FanWide.com to find a USA Soccer game watch party or fan club near you.

With the US failing to qualify, many were worried that this year’s edition of the FIFA World Cup would lack as much excitement as usual. So far, it has been one of the most exciting cups in recent memory. The two factors that have revved up the excitement: close games with late goals and the small number of scoreless matches.

Visit FanWide.com to find an International Soccer game watch party or fan club near you.

This year’s FIFA World Cup has gotten off to a super exciting start. From Cristiano Ronaldo’s hat trick against Spain, to Iceland’s shocking draw against Lionel Messi and Argentina, to Mexico’s stunning victory over the defending champion Germany, there has been no shortage of instant classic games. One of the most notable results from this first slate of games is that Russia, the host country for this year’s iteration of the event, blitzed Saudi Arabia in a 5-0 win to open the tournament and followed it up with a convincing 3-1 win against Egypt. Could home field advantage have played big a role in this result and if so, could it mean bigger things are to come for this Russian side?

The Vegas Golden Knights have received a lot of attention during this NHL season and postseason. This is for very good reason, as their success to make it to the Stanley Cup is absolutely unprecedented for an expansion team. But it would be remiss not to acknowledge the Washington Capitals. Their breakthrough to the Stanley Cup Finals has been nothing short of astounding and has been huge not only for them but for the city of Washington DC.

Visit FanWide.com to find a Washington Capitals game watch party or fan club near you.