The new season doesn’t kick off for another few months when the Green Bay Packers and Chicago Bears open the 100th campaign in the sport’s history, so we will have to stick with the NFL preseason schedule for now.

There are undoubtedly ups, downs, twists and turns ahead but there are a fair few quarterbacks who should be looking over their shoulders because the college system is full of aspiring young talent chomping at the bit to make the step up when the 2020 draft comes around in April and a fair few of them have the ability to ruffle the feathers of the most experienced players. Here we take a look at five young guns to keep your eyes on.

FanWide, the world’s largest fan club network, is announcing a competition to identify the top pro football fan club in the country.  FanWide promotes over half a million game watch parties every year for fans of every pro, college and international sports team at over 10,000 sports bars nationwide.  Make sure that your fan club is already listed at www.FanWide.com or contact us at Info@FanWide.com to get added.

Starting today, any fan clubs of American professional football that are located in the United States can enter the contest with the grand prize of an athlete appearance at one of your club’s upcoming events!  First, the top fan clubs from different teams will be selected, then the winners will compete against each other to be named the nation’s Top Football Fan Club!  This will give your fan club great publicity and grow your network.

FanWide is looking at ways to team up with Visa to use Visa Checkout to collect payments for charity.  Check out my blog post on the Visa Developer Platform to learn more at https://fanwi.de/VisaBlog1! 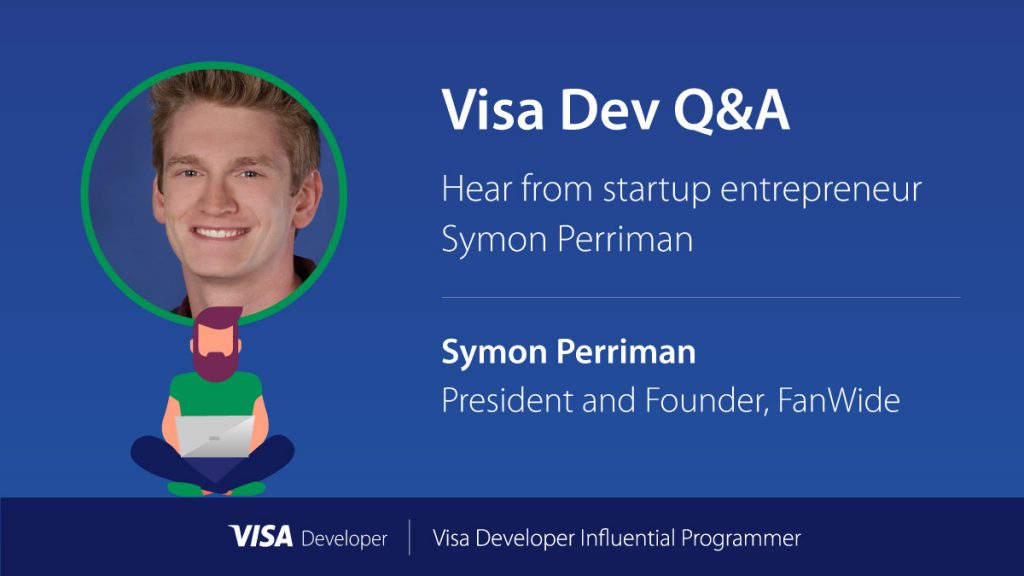 You would almost think Bill Wirtz had risen from the grave to formulate the National Hockey League’s broadcast plan.  The late Chicago Blackhawks owner, known as “Dollar Bill”, refused to put his team’s home games on the local TV broadcasts, slowing the growth of local support.  His short-sightedness echoed in the NHL’s efforts in recent years to restrict viewing parties — you know, those huge, public events where fans go to whip themselves into a fervor over the product the NHL is trying to sell.

Some people wonder why the NHL wants to limit viewership. Watch parties are perfect for certain segments of fandom: those who can’t afford to watch in person but want the communal experience; bandwagon jumpers (who just might get hooked); and folks who live out-of-market or are traveling.  FanWide has the world’s largest database of sports fan clubs, making it easy for NHL fans to find the closest game watch party, wherever they live or travel.

The summer is usually a quiet time for sports, but this year was different, with the introduction of the BIG3 Basketball League.  The BIG3 is a new 3-on-3 basketball league featuring former NBA players, including many all-stars.  The organization was founded and promoted by Ice Cube and Jeff Kwatinetz, and is managed by Roger Mason Jr. and Amy Trask.  One of the best things about the league is the talent from both the coaches and players.  If you are a basketball fan of the 2000s, you’ll get to see many of your favorite players compete, including Allen Iverson, Chauncey Billups, Rashard Lewis, Kenyon Martin, Mike Bibby, Jason Williams, Jermaine O’Neal and Bonzi Wells.

Visit FanWide.com to find a BIG3 game watch party or fan club near you.

Make sure you check out the BIG3 Finals on Saturday, August 26th between Trilogy and the Three-Headed Monsters on FOX and FS1.