In addition, the Senators have many fun initiatives planned to kick-off what is expected to be an exciting season. They have a red zone, where fans are offered live entertainment, interactive games, and giveaways. Also, the team has a program called the Sens Junior Starters. Here, parents can enter their kids into a raffle where two junior starters to lead the team onto the ice and stand with the starters for the national anthem. Additionally, qualified contest winners will receive a team jersey, two 300 level tickets, the opportunity to carry the Sens flag onto the ice at Canadian Tire Centre. These are just some examples of the support the Senators give to the community and young fans. Fans are very devoted to the team because of these opportunities.

The Senators also have many unofficial outlets where fans can learn about the team. They have a page on Fansided called SenShot. Fans can learn about news about the team regarding free agency or the draft. Additionally, fans can look at the record holders for the team. The Ottawa Senators have many watch parties, viewing parties, and fan clubs. No matter where you are located, you can go to FanWide and find the location of all of these Ottawa Senators events. 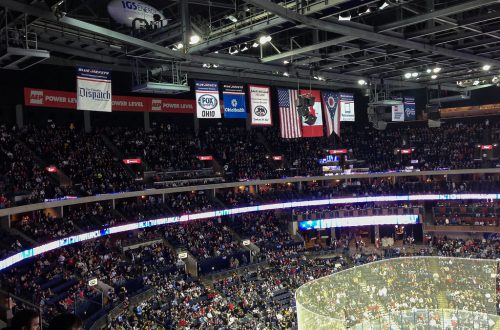