Canadians are more in love with their national sport of hockey than ever. That might seem like a sweeping statement until you look at the statistics. A MasterCard survey discovered 83% of Canadians watch hockey every single week. The country has long had a love affair with the game, and that passion is not going away any time soon.

Hockey Is Tied to the National Identity

Canadians are incredibly proud of their country’s ice hockey-playing history. Their love for the game is largely due to the fact that it was actually invented in their country. However, the sport’s origins come from Europe. Immigrants to Canada brought stick and ball games with them. The games were designed to be played on grassy lawns in warm climates, but the new Canadians soon found ways of adapting the games to play them on frozen lakes. Not before long, ice hockey became a recognized and extremely popular sport. Without the adaptation of foreign games and the cold climate of the icy Canadian winters, hockey would never have been invented in the country. As ice hockey took off in Canada, the Stanley Cup was introduced in 1893. It started as an amateur championship before it became a professional tournament in 1906.

In the last season, NHL games averaged 17,377 attendees per game and 22,002,081 for the whole season. So, it is clear to see just how popular hockey is in Canada. Prices for seats are far from cheap. The least expensive ticket for a single game is around $50, and for a season ticket at the Montreal Bell Centre, seats cost locals, on average, 62.1% of their month’s salaries. By seeing how much income Canadians spend on attending their favorite sport, it is a clear indicator of just how much Canadians love hockey and why it is not going anywhere. 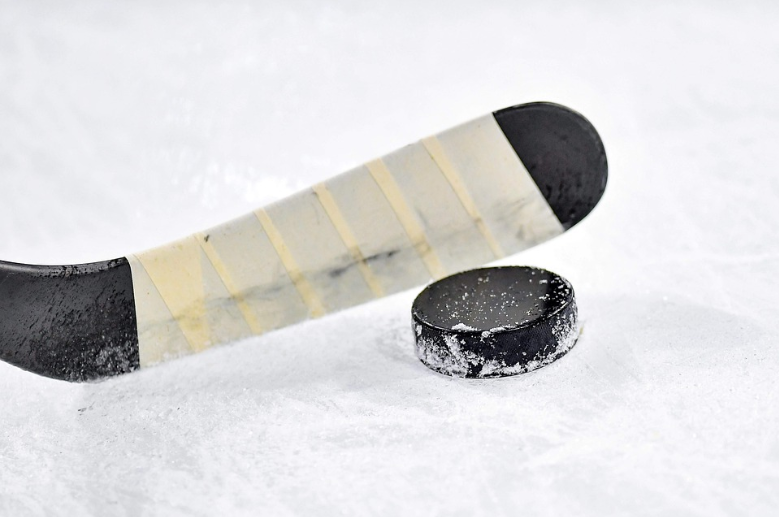 Many Canadians have an extremely competitive spirit, so allegiance to local teams is rife. With exceptional teams in the National Hockey League like the Edmonton Oilers, Vancouver Canucks, Ottawa Senators, Toronto Maple Leafs, and the Calgary Flames, Canadians from every city or province have a team they can call their own. The rivalry between Canadian teams can cause some thrilling and memorable moments, not to mention fights. As long as there is friendly-rivalry between Canadian teams, hockey is here to stay.

It is not just the locals who love hockey. The sport is here to stay because it also attracts fans from all over the world. Indeed, many tourists flock to Canada every year just to watch ice hockey matches. Even tourists who do not travel to Canada with the intention of watching a game end up attending one, as there is perhaps no other activity that can make a tourist feel like a local Canadian.

Hockey is in the blood of Canadians. It is a significant part of their heritage and their identity, in the same way that England’s heritage is attached to cricket and soccer, and the USA’s is integrated with baseball and football. The sport’s international audience is growing all the time, too, so hockey is most certainly here to stay. In fact, it might get even bigger than it already is.