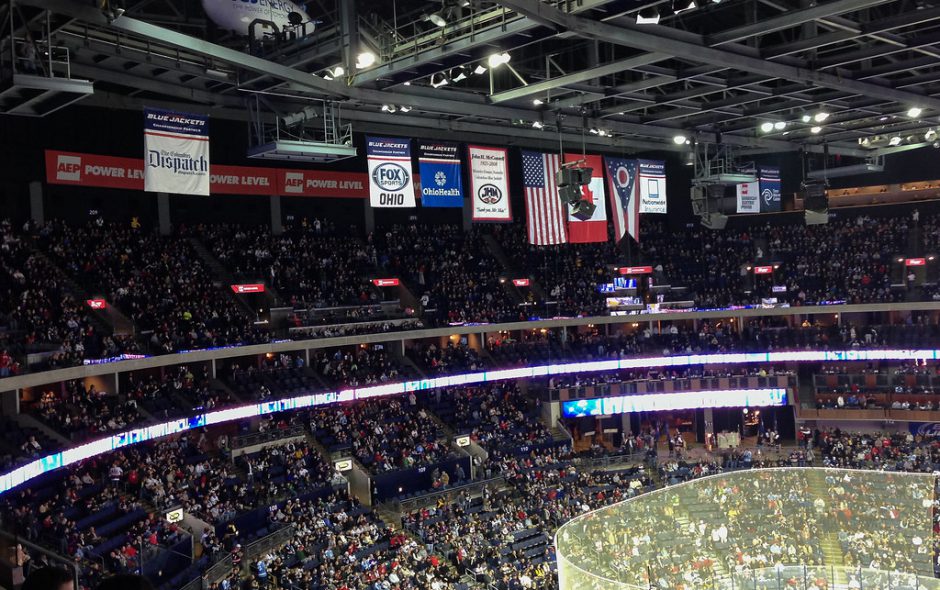 Located in the 14th most populous city in the United States, the Columbus Blue Jackets have built themselves a large fan base that contributes to their overall success. This is due to the multiple ways in which the team communicates with their fans. For example, the team utilizes social media applications such as Instagram (with 344,000 followers), Twitter (with 477,000 followers) or Facebook (with 307,000 followers). Despite the fact that these accounts rank 28th among all NHL teams in terms of quantity of followers (according to Sports Business Daily), they are still heavily utilized when delivering game highlights, statlines, post-game interviews, and many other things to their fanbase.

Aside from social media, the Blue Jackets have many other ways of communicating with their fans. For example, the Blue Jackets Website is a great website for fans who are trying to stay updated on the Blue Jackets. The team updates their fans on previous games, upcoming games, roster-related news, and much more. In addition, this website also displays the ways in which the team gives back to their community. According to the 2017-2018 Community Impact Report, the team has raised over 1.2 million dollars to give to nonprofits, while completing 6,000 hours of community service by fans, players, staff, etc. #CBJGivesBack is the perfect way to describe the way in which the team plays a role in their community. Additionally, the website features a “Hockey in the Classroom” section which displays the team’s involvement with children in middle school. As a part of the Hockey Scholars program, the Blue Jackets are using the sport of hockey to teach STEM (science, technology, engineering, and math) to students in grades 4-8. This is a great way to get involved with the younger generation of a fanbase.

Finally, the Blue Jackets also have many other outlets for fans to learn more about their favorite team through unofficial organizations. Jackets Cannon, a SBNation chapter associated with the Blue Jackets, is a good place for fans to read articles written by other fans, find roster news, rumors, and many other things. In addition, Union and Blue (a Fansided chapter for the Blue Jackets) also provides similar services for fans. With editorials, roster information, free agency updates, and many more things, this is another nice source for fans to stay updated on their team. Both of these websites unite their fanbase in very significant ways. If you want to come together with other Blue Jackets fans and support your team in person with others, please contact FanWide. In addition, feel free to contact FanWide to create your own fan club.