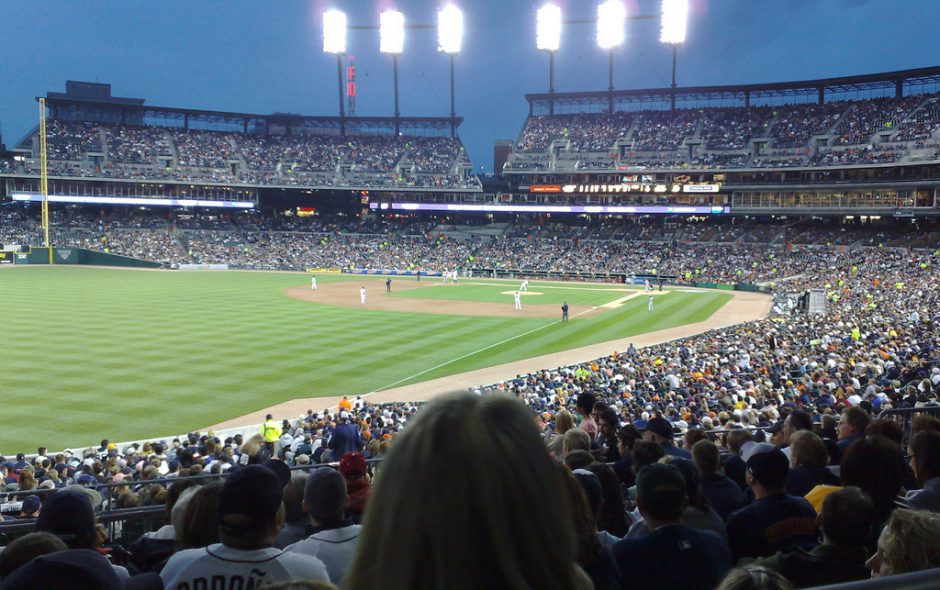 Located in Detroit, the Tigers have built up a large quantity of fans which contributes to their overall success. This is partly because of the way the team utilizes their social media accounts. This is seen on Instagram (691K followers), Twitter (1.46M followers), and Facebook (2.18M followers). With all of these followers, the team is able to update their fans on all things Tigers, keeping the fans very content. Commonly, the team posts highlights, post game interviews, and team updates in the offseason. During this past offseason, the team has been posting about player birthdays, special events, or community service activities within the franchise. Overall, this leads to a satisfied fanbase, as they remain engaged with the team, even when there aren’t any games being played.

The Tigers fanbase is also presented with many other ways of staying connected with the team. For example, the team website has many ways that it keeps fans up to date. Not only does it show the team schedule so that fans can stay updated with their favorite team on a daily basis, it also has roster news, lineup changes, and “Tigers TV”, which displays videos of the team interacting with the Detroit community. Similar to this, the website also exhibits the Detroit Tigers Foundation. This foundation was created in order to enhance the lives of people living in the Detroit community. There is a special focus on both the youth as well as baseball when giving a helping hand. With that said, the foundation has refurbished over 70 baseball fields since establishment in 2005. In addition, the foundation funds the Tiny Tigers League. This is a T-ball league which hosts over 600 children every year. These are both examples of the team truly making an impact on Detroit society. This attracts fans to the Tigers organization, leading to them having more fans.

Additionally, there are many fan-run websites that focus on the Detroit Tigers. These websites are able to keep their fans updated and content, similar to the team website. However, these websites have more opinionated content, being written from the perspective of the fans. One prime example of a fan-run Tigers website is the Motor City Bengals, a Fansided chapter for the Tigers. Along with roster news and post game stats, this website also has fan written articles as well as a place for fans to converse with one another about their favorite team. This provides fans with an atmosphere similar to if they were watching the game amongst one another. For those of you who want the chance to watch Detroit Tigers games with other fans, no matter your location, please check out FanWide. If you want the opportunity to create your own Detroit Tigers Fan Club, please contact FanWide.